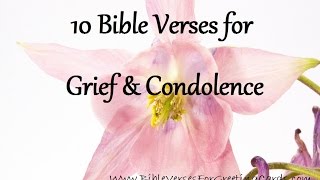 Like what you see? Please treat me to a cup of coffee by going to https://www.paypal.me/kimtholmberg
Thank you in advance!

For unto you it is given in the behalf of Christ, not only to believe on him, but also to suffer for his sake.
Philippians 1:29
DailyVerses.net