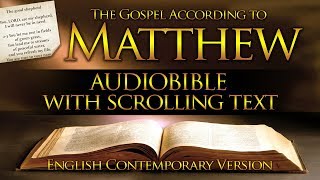 My little children, let us not love in word, neither in tongue; but in deed and in truth.
1 John 3:18
DailyVerses.net