Four Words That Can Change Your Marriage 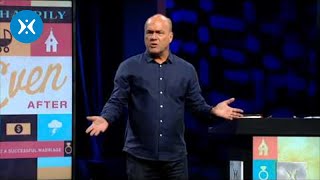 Pastor Greg continues his series “Happily Even After” with a message titled “Four Words That Can Change Your Marriage” (Ephesians 5, 1 Corinthians 13)

Beloved, if God so loved us, we ought also to love one another.
1 John 4:11
DailyVerses.net