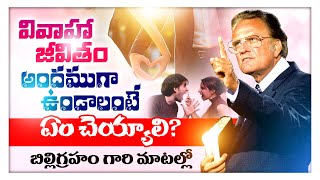 William Franklin Graham Jr. was an American evangelist,
a prominent evangelical Christian figure,
and an ordained Southern Baptist minister
who became well known internationally in the late 1940s.
One of his biographers has placed him
“among the most influential Christian leaders” of the 20th century

What shall we say then? Is the law sin? God forbid. Nay, I had not known sin, but by the law: for I had not known lust, except the law had said, Thou shalt not covet.
Romans 7:7
DailyVerses.net