THE END TIMES: How Close Are We And What Should We Be Doing As Believers! 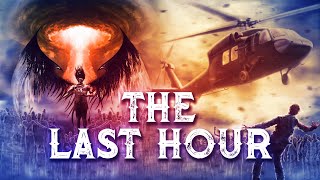 ►An original video created by Grace for Purpose and delivered by our team speakers.

I will both lay me down in peace, and sleep: for thou, LORD, only makest me dwell in safety.
Psalm 4:8
DailyVerses.net

That if thou shalt confess with thy mouth the Lord Jesus, and shalt believe in thine heart that God hath raised him from the dead, thou shalt be saved.
Romans 10:9
DailyVerses.net