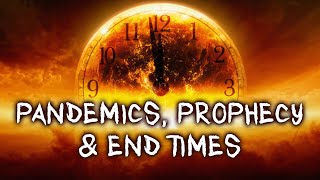 Are the headlines signs of the “end times”? Most evangelical pastors think so, according to a new survey. Listen as a professor from Dallas Theological Seminary discusses this hot topic. (Dr. Bock’s podcast is available at https://voice.dts.edu/tablepodcast/)

I will both lay me down in peace, and sleep: for thou, LORD, only makest me dwell in safety.
Psalm 4:8
DailyVerses.net

Be ye not unequally yoked together with unbelievers: for what fellowship hath righteousness with unrighteousness? and what communion hath light with darkness?
2 Corinthians 6:14
DailyVerses.net