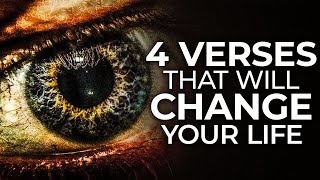 If you would like to feature on this channel, work with Lion Of Judah or have any other enquiries, please get in touch team.lion.of.judah@gmail.com

Thou hast also given me the shield of thy salvation: and thy right hand hath holden me up, and thy gentleness hath made me great. Thou hast enlarged my steps under me, that my feet did not slip.
Psalm 18:35-36
DailyVerses.net