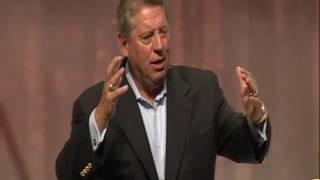 He that covereth a transgression seeketh love; but he that repeateth a matter separateth very friends.
Proverbs 17:9
DailyVerses.net