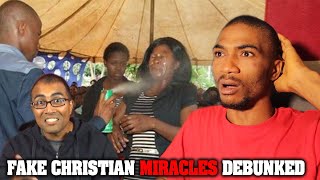 Send me an email: mperomedia@gmail.com

For all the law is fulfilled in one word, even in this; Thou shalt love thy neighbour as thyself.
Galatians 5:14
DailyVerses.net