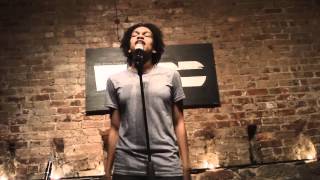 Be kindly affectioned one to another with brotherly love; in honour preferring one another.
Romans 12:10
DailyVerses.net

Beloved, now are we the sons of God, and it doth not yet appear what we shall be: but we know that, when he shall appear, we shall be like him; for we shall see him as he is. And every man that hath this hope in him purifieth himself, even as he is pure.
1 John 3:2-3
DailyVerses.net