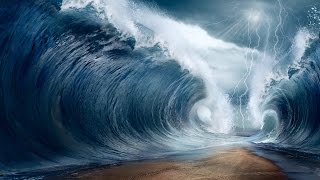 You’ve no doubt heard of these biblical miracles, but did you know they can actually be proved possible by science?!

Whether you’re a believer or not, there’s no doubting these scientific discoveries and theories.

Here are our top 10 biblical miracles explained by science.

The Bible Code: Secret Messages In The Scripture – https://www.youtube.com/watch?v=vHapK8pdprU

Where else to find All Time 10s…

But fornication, and all uncleanness, or covetousness, let it not be once named among you, as becometh saints.
Ephesians 5:3
DailyVerses.net