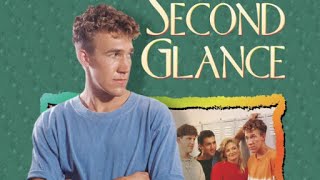 One of the most encouraging films that a Christian could watch, this motion picture is a Christian version of “It’s a Wonderful Life”. High school senior Dan (David White) does not think he’s impacting anyone for the Lord. He thinks he’s missing out on all the fun. So one day, he wishes he’d never become a Christian. He gets his wish…and then sees things from a very different perspective.

As for God, his way is perfect: the word of the Lord is tried: he is a buckler to all those that trust in him.
Psalm 18:30
DailyVerses.net