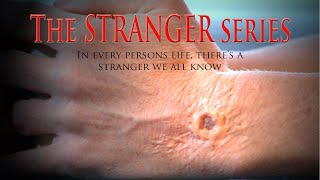 A grad student faces a daily challenge in an outspoken professor and his agnostic viewpoints.

Follow the perfect stranger as he interacts with various people from all walks of life in these movies and series from Kellys FilmsWorks featuring Jefferson Moore in the lead role.