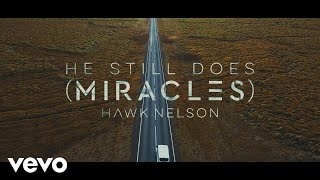 The brand new single available everywhere now!
Stream or download the song today at the links below.

Blessed is the man that walketh not in the counsel of the ungodly, nor standeth in the way of sinners, nor sitteth in the seat of the scornful.
Psalm 1:1
DailyVerses.net

For thou art my rock and my fortress; therefore for thy name's sake lead me, and guide me.
Psalm 31:3
DailyVerses.net