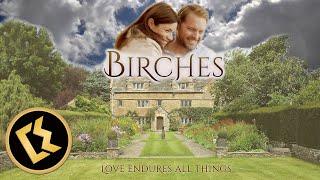 David Turner is a Christian author and speaker who tragically loses his wife, Jessica. They were deeply in love, and his world implodes into a struggle to understand why she died. Where does a loving God fit into this terrible circumstance?

Through Jessica’s foresight, David finds himself at an invitation-only weekend in the scenic British countryside. There he is surrounded by six old friends from their former church youth group. What transpires will define the rest of his life.

Will David once again become a “swinger of birches?”

As for God, his way is perfect: the word of the Lord is tried: he is a buckler to all those that trust in him.
Psalm 18:30
DailyVerses.net