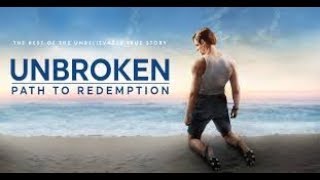 Unbroken: Path to Redemption is an upcoming American drama film directed by Harold Cronk, serving as a spiritual sequel to Unbroken (2014). The film chronicles Louis Zamperini following his return from World War II and his conversion to Christianity after attending one of Billy Graham’s church revivals.

Posted in Movies and tagged christian movies coming out

Riches profit not in the day of wrath: but righteousness delivereth from death.
Proverbs 11:4
DailyVerses.net