Here's What The Bible Says About The Rapture 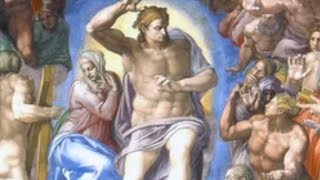 For many Christians, there exists the idea of the rapture — an event that marks the end of the world, where both living Christians and the resurrected dead will rise into the sky and be united with Jesus Christ before entering into Heaven. It’s a belief held primarily by Evangelical Protestants and perpetuated through televangelists, the Left Behind novels, and the like.
While the general idea of an end times judgment is common throughout Christian denominations, does the Bible really say anything about the rapture specifically? Let’s dive in. Here’s what the Bible says about the rapture.

He that hath no rule over his own spirit is like a city that is broken down, and without walls.
Proverbs 25:28
DailyVerses.net