What does the Bible say about the End of Days? 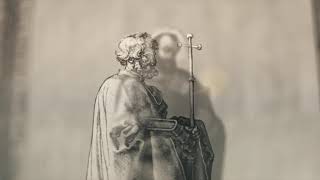 What does the Bible say about the End of Days?

Want on-demand curriculum to stream and work alongside all the Drive Thru History shows? http://drivethruhistoryadventures.com

I beseech you therefore, brethren, by the mercies of God, that ye present your bodies a living sacrifice, holy, acceptable unto God, which is your reasonable service.
Romans 12:1
DailyVerses.net