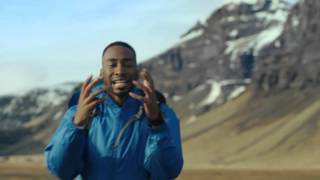 Posted in Biblical Word and tagged spoken word about life

In that I command thee this day to love the Lord thy God, to walk in his ways, and to keep his commandments and his statutes and his judgments, that thou mayest live and multiply: and the Lord thy God shall bless thee in the land whither thou goest to possess it.
Deuteronomy 30:16
DailyVerses.net